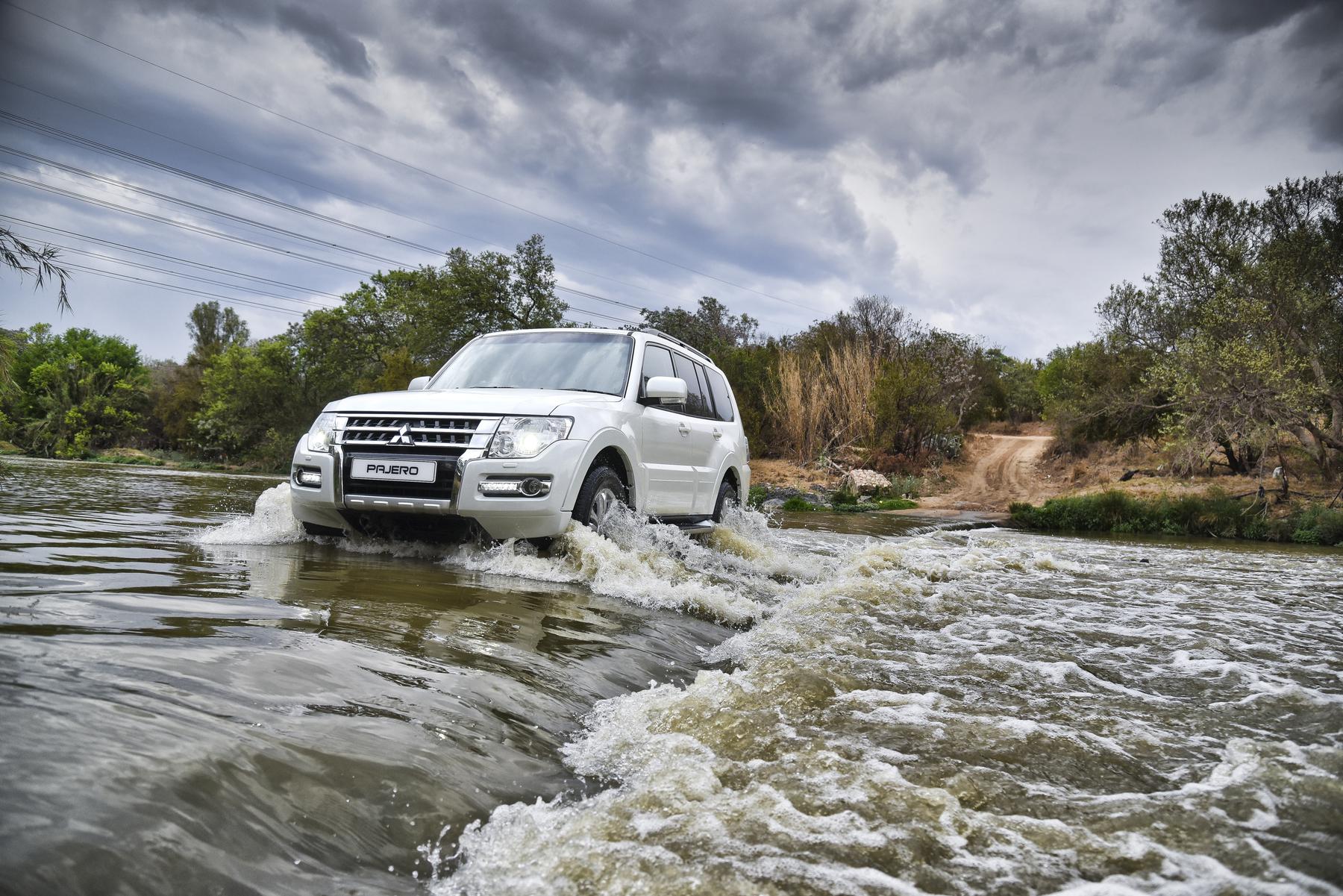 The Mitsubishi Pajero has, like many in its segment become an icon over the years. This legendary vehicle has achieved much over its years of production, however, as with most things the old legends need to be replaced. The current generation Mitsubishi Pajero is being replaced by the sleeker, more refined Pajero Sport. Mitsubishi has thus given the old king a fitting send off.

The height of its reign

The Pajero in all its forms over the years cemented Mitsubishi Motors as a top-class manufacturer of Sports Utility Vehicles, starting back in 1985 when a Pajero in the hands of French Dakar Legend Stéphane Peterhansel clinched the first of 12 Dakar victories in the original car. Before this ultimate success, the original Mitsubishi Pajero planted its roots in the world’s longest and toughest motorsport event (to this day) in 1983 when three Mitsubishi Pajero’s participated in their first Dakar Rally from Paris in France and eventually finishing in Dakar, the capital of Senegal, in Africa.

Mitsubishi’s first of 12 overall victories, which stand as a Guinness World Record to this day, came in 1985 when Patrick Zaniroli and Jean da Silva, both from France, won the event in only the third year that the Pajero took part. It was only in 1992 and 1993 that the Japanese brand stood on the top podium again when Frenchmen Hubert Auriol and Philippe Monnet won the event in a Mitsubishi Pajero. This was the longest distance this event ever ran, spanning 12 500 km from Paris in France (starting on 23 December 1991), finishing in Cape Town in South Africa on 16 January 1992.

The Pajero clinched two more consecutive victories in 1997 and 1998, with Japanese driver Kenjiro Shinozuka, who was the first ever Dakar winner from Mitsubishi’s country of origin, in the 1997 race. This was also the only event ever run on African soil only, after starting and finishing in Dakar, Senegal. This was followed by no less than seven consecutive victories year after year from 2001 to 2007, the last year the event was run on the African continent.

This marks the release of the last 100 Special Edition versions of the iconic SUV in its current form. The Legend 100 features an array of cosmetic enhancements, including a striking chrome radiator grille, 18-inch alloy wheels, side steps, plus a bold front bumper that features integrated fog lamps and LED daytime running lamps. High intensity discharge headlamps are also standard.

“We are down to the last 100 units and celebrating it with the Pajero ‘Legend 100’ Club, which will find new lucky homes in 2021, proving the popularity of the car that built up an unequalled Dakar record which still stands today,” says Nic Campbell, General Manager of Mitsubishi Motors South Africa.

The model in the Pajero range receiving the “Legend 100” certification is the 3.2-litre DI-DC Auto in SWB and LWB configuration. Outstanding characteristics of its renowned diesel power plant, the DOHC Intercooled Turbo Diesel with Common Rail Direct Injection, sports 140kW and 441Nm. These vehicles boast consumption figures of 9.5 litres per 100 km (10.7 for the LWB version) in the combined cycle, giving owners a reach of around 730 km on a single tank of fuel. That is all the way from Johannesburg to Margate for a visit to the beach or Cape Town to Gariep Dam to watch the overflowing dam wall – with fuel to spare…

Its interior is a far cry from the terrain it conquers. Ergonomically designed, leather-wrapped controls and high contrast meters, combined with flexible seating and plentiful storage, offer families everything they need, wherever they go.