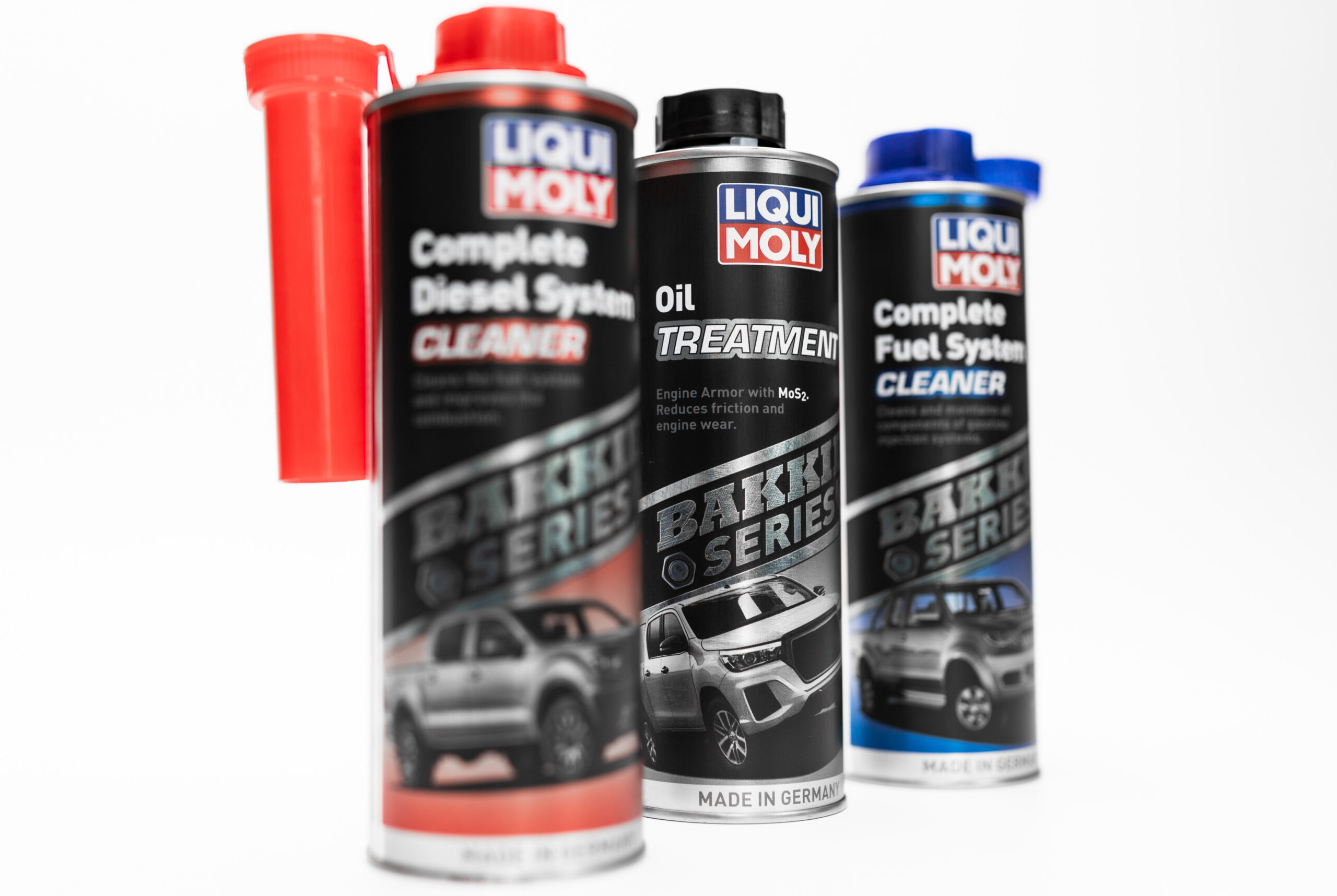 Braais and bakkies may be barbeques and pickups in other parts of the world, but they’re as woven into South African culture as slap tjips, robots and bunnies.  South Africans love bakkies and they’re the first choice as a do-everything vehicle: people farm with them, build with them, adventure with them, move house with them and subject them to all kinds of use and abuse.

That’s why leading lubricant and additives brand, Liqui Moly, has launched a new additive series tailored for the needs of SA’s multipurpose workhorses.

Liqui Moly SA Director Melicia Labuschagne says the Bakkie Series Additive range has been overwhelmingly well-received so far: “We have a well-tested range in the US called the Liqui Moly Truck Series for pick-up trucks or ‘utes’, but when you say truck to a South African we think of a massive 18-wheeler! We use the word bakkie, and now we have created our own bakkie-branded range, unique to South Africa.”

“Keeping your engine and fuelling system clean means your vehicle will perform optimally, your fuel and oil consumption will drop and the vehicle will emit fewer pollutants,” says Labuschagne. “Protecting the engine from wear will give it a longer life. Overall, using these additives will save you money, take care of your vehicle from the inside, maximise performance and protect the environment.”

Labuschagne explains we also drive bakkies and 4x4s differently, for example using higher revs on a 4×4 trail or when moving a large load, requiring peak engine performance at all times. However, as you drive, deposits are created inside the engine. “Over time, fuel consumption increases and performance decreases. These are the alarm bells that show you the fuel system is getting dirty and it’s time to use an additive that not only removes these deposits on the injector nozzles, intake valves, spark plugs, and combustion chambers, but prevents new ones forming. The Bakkie Series gets to the core of the problem.”

The Bakkie Series Complete Fuel System Cleaner not only removes deposits but improves petrol quality by increasing octane level. This prevents the onset of knock, or “pinging”, a potentially catastrophic condition where fuel ignites spontaneously.

“The higher the octane number, the better the quality of the fuel, which means more efficiency, lower fuel consumption and fewer emissions. The additive eliminates starting problems and reduces noise, while caring for all parts of the injection system and protecting it against corrosion,” adds Labuschagne.

The diesel equivalent, the Bakkie Series Complete Diesel System Cleaner, boosts the cetane number, optimises the combustion process and restores performance. “Ignition timing is critical in diesel vehicles and Complete removes deposits on injector nozzles and in the combustion chamber. The additive also protects your diesel tank from water and impurities that can cause rust. For example, if you’re at an outlying fuel station or there have been large temperature variations, you may end up with water in your tank from contaminated fuel. The additive will clean and protect your fuel system.”

The Bakkie Series Oil Treatment offers a higher concentration of molybdenum disulfide (MoS2) than the other ranges, at five percent rather than two. A single 500ml can will treat up to seven litres of oil. The MoS2 – which Liqui Moly is famous for – forms a highly-resistant lubricating film on all surfaces, which reduces friction and therefore engine wear. Quieter running, reduced oil and fuel consumption and extended engine life are other benefits.

Labuschagne says what makes this range stand out is that there are no harmful metals added: “Our treatments don’t contain manganese or anything else that can damage catalytic converters. The diesel additives have also been extensively tested on common-rail fuel injection systems used in some 4×4 vehicles. We recommend using these additives every 2 000 kilometres, or if you notice problems such as uneven idling, poor engine performance or excessive exhaust smoke.  The older the bakkie and the higher the mileage, the greater the effect of the additives.

“Bakkies work hard for us, and it’s time to take care of what takes care of you,” concludes Labuschagne. 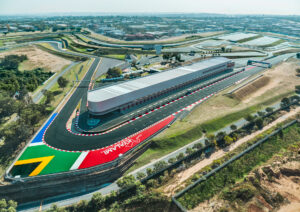 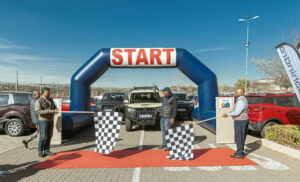 After the recent launch of three new Pik Up models – the Karoo Dawn, the Karoo Dusk and the Karoo Storm – Mahindra is undertaking 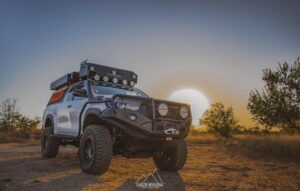 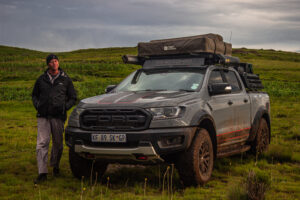 The Raptor is the first ever performance pick up to hit South African markets. It isn’t known as an Overlander but still has overlanding chops.