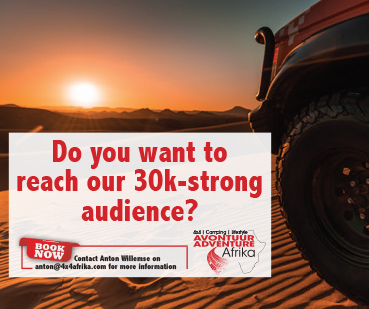 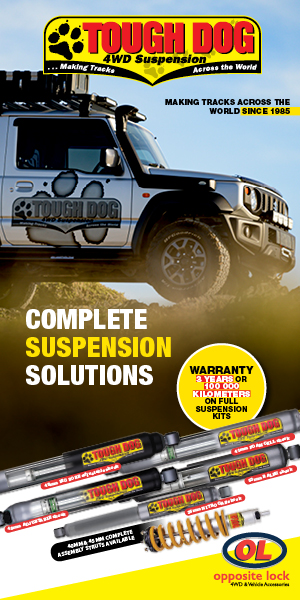 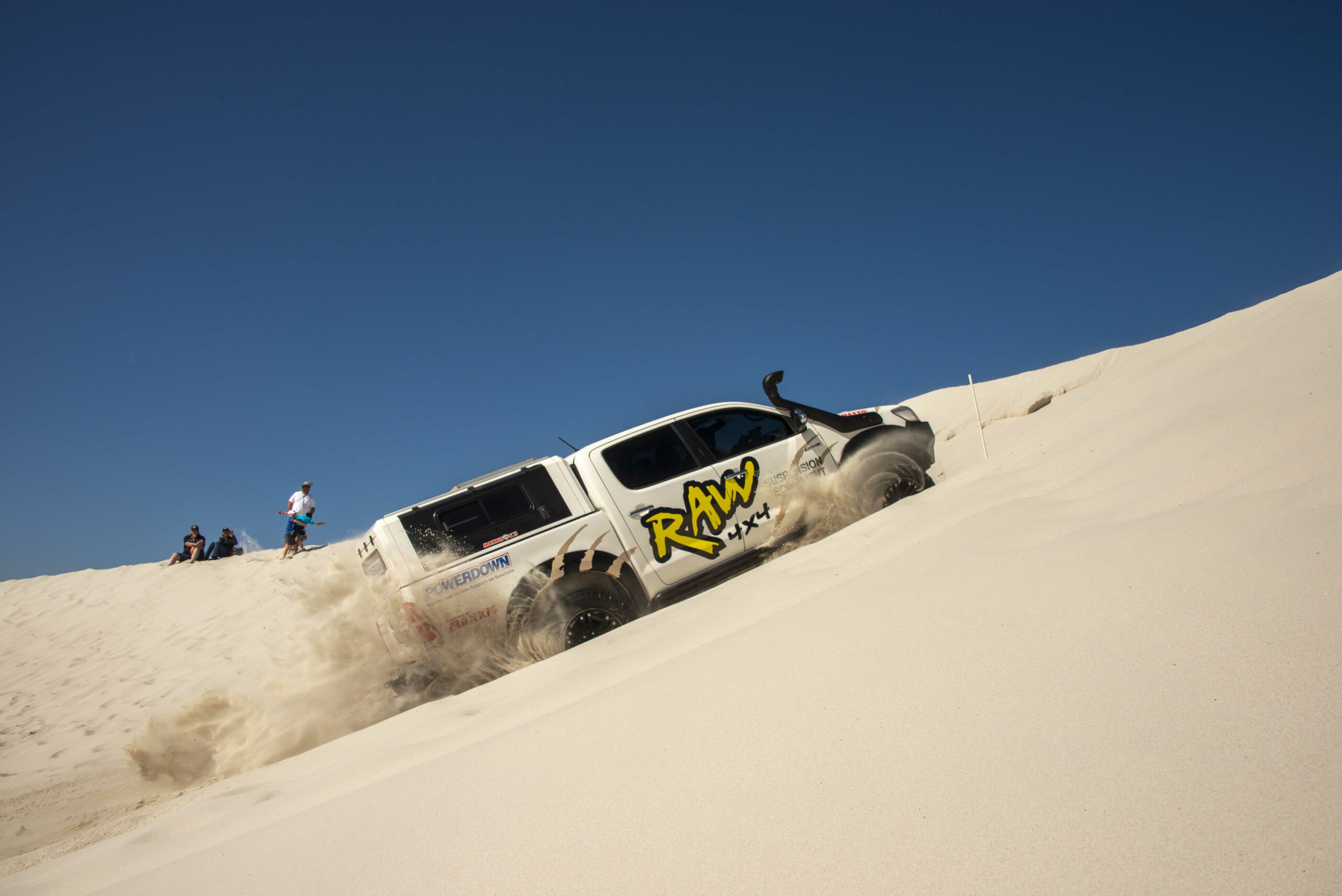 Designed to withstand the toughest and most demanding terrain in the world, the brand is a perfect match for the South African four-wheel drive fraternity. The range consists of various heavy-duty shock absorbers, coil and leaf springs, polyurethan bushes and torsion bars.

The brand recently hosted the inaugural RAW 4×4 Atlantis fun day, with close to a 100 4×4’s in all shapes and forms descending on the dunes for some fun in the sand and sun. Catching up with some RAW 4×4 customers at this event, it is clear that this brand is doing something right – both customers we chatted to raved about the attention to detail and keen interest that RAW 4×4 took in terms of their unique needs and requirements.

One such customer is Kevin Louw. He has a highly stressful job, with a large staff complement under his supervision. So, he’s a pretty organised guy and his immaculate Toyota FJ Cruiser reflects this. He had researched 4×4 suspensions for years and RAW 4×4 came up on numerous occasions. “That’s when I found the Aussie trio at 4WD24/7, initially known as 4WDAction, who bashes the harshest and roughest terrain all over Australia. Just watch the videos, you’ll get it,” he says with a deep chuckle. (Find them here: https://www.youtube.com/channel/UCs-vWZu3t2ky3oImX83S_2Q).

He goes on to explain that Attie Theron of Tyremart in Durbanville did the entire fitment in one afternoon! “I can’t claim to give you an unbiased comparison though, since my old shocks where pretty shot when I made the change.” He explains that the FJ had massive body roll going into corners, feeling like it wanted to slip out from under you. His face lights up as he gives his take on the new RAW 4×4 suspension. “When I drove out of Attie’s at Tyremart the body roll was almost zero. The car grips the road extremely well with the Hankook Dynapro AT2 tyres I’ve got on and corners superbly.”

Kevin enthuses about the top-class service he received when first speaking to Dries. “I asked a lot of questions about the stiffness of the coil springs and which shocks to fit, but what impressed me most was the fact that they asked me a lot more questions than I asked them, which shows their commitment to the needs of their customers.”

These questions included things like what his plans were for the FJ, what was fitted in terms of weight and so on. “They did all the homework for me, listening to myr equirements to give me the best ride for my specific vehicle. This was something I had never experienced, from any other supplier, in all my years of off-roading. To top it all, the RAW 4×4 suspension is very competitively priced in comparison to the other top brands out there!”

Andrew Caldwell and his co-driver Gideon van Nykerk, in a 2019 Toyota Hilux Double Cab GD-6 were also at the Atlantis dunes sunrise, also raving about their RAW 4×4 suspension. “I considered and researched various suspension brands but a colleague advised me to hang on and wait for the top Australian brand, RAW 4×4, to launch South Africa,” Andre says. “When they launched,  I was impressed enough to give it a try, and I’m very happy.”

RAW4x4 is a one-stop shop for all your suspension upgrade needs. Another positive for future customers is the fact that the brand has been brought to South Africa by the well-known G.U.D Holdings. I’m sure everyone has fitted a  GUD or Fram filter to their vehicle at one time or another. The holding group also handles other well-known brands such as Indy Oil, Safeline Brake Pads and Holts. 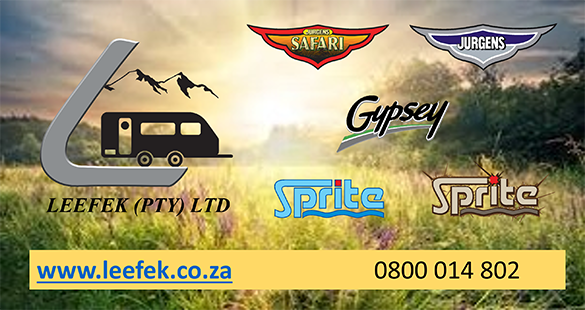 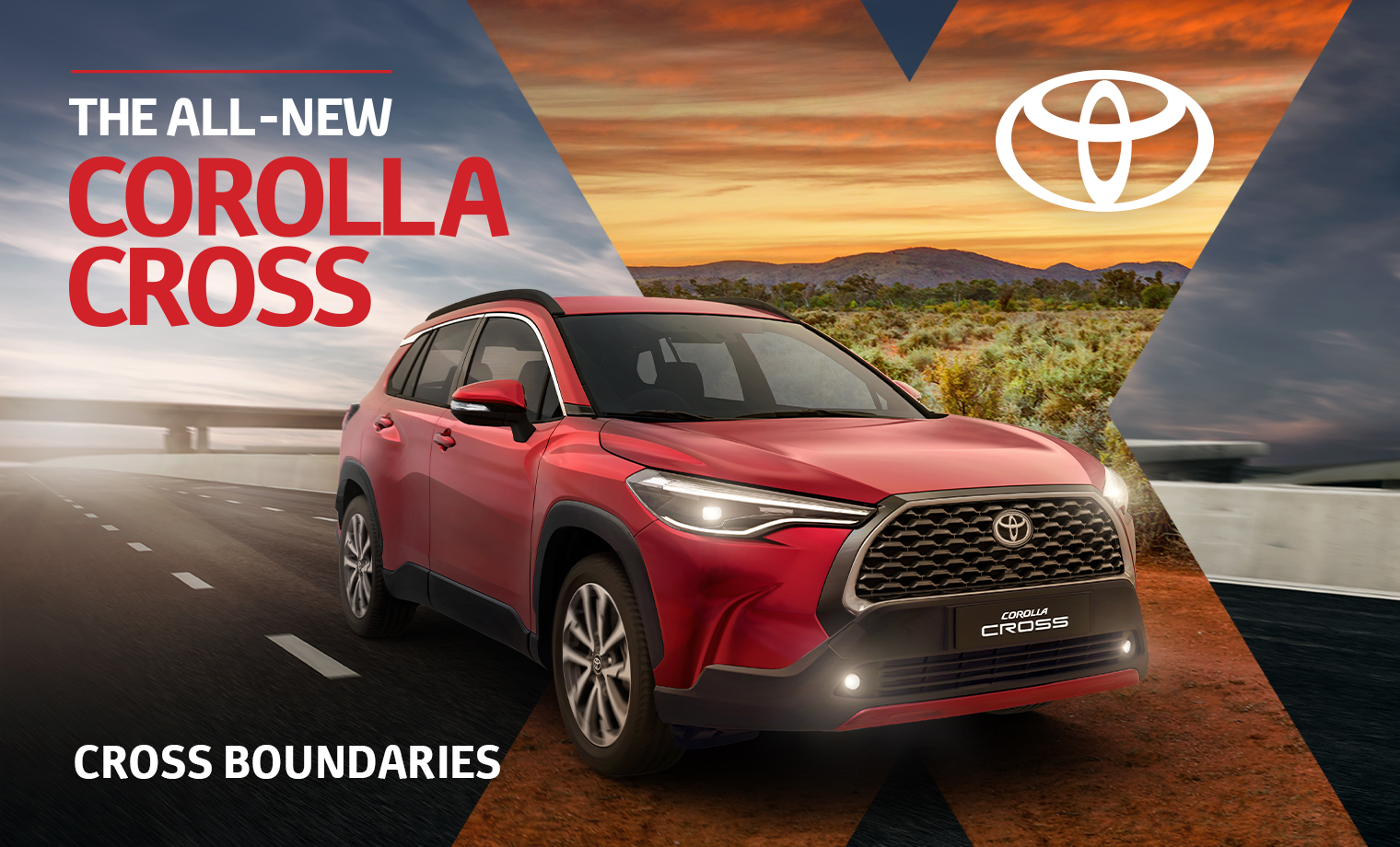