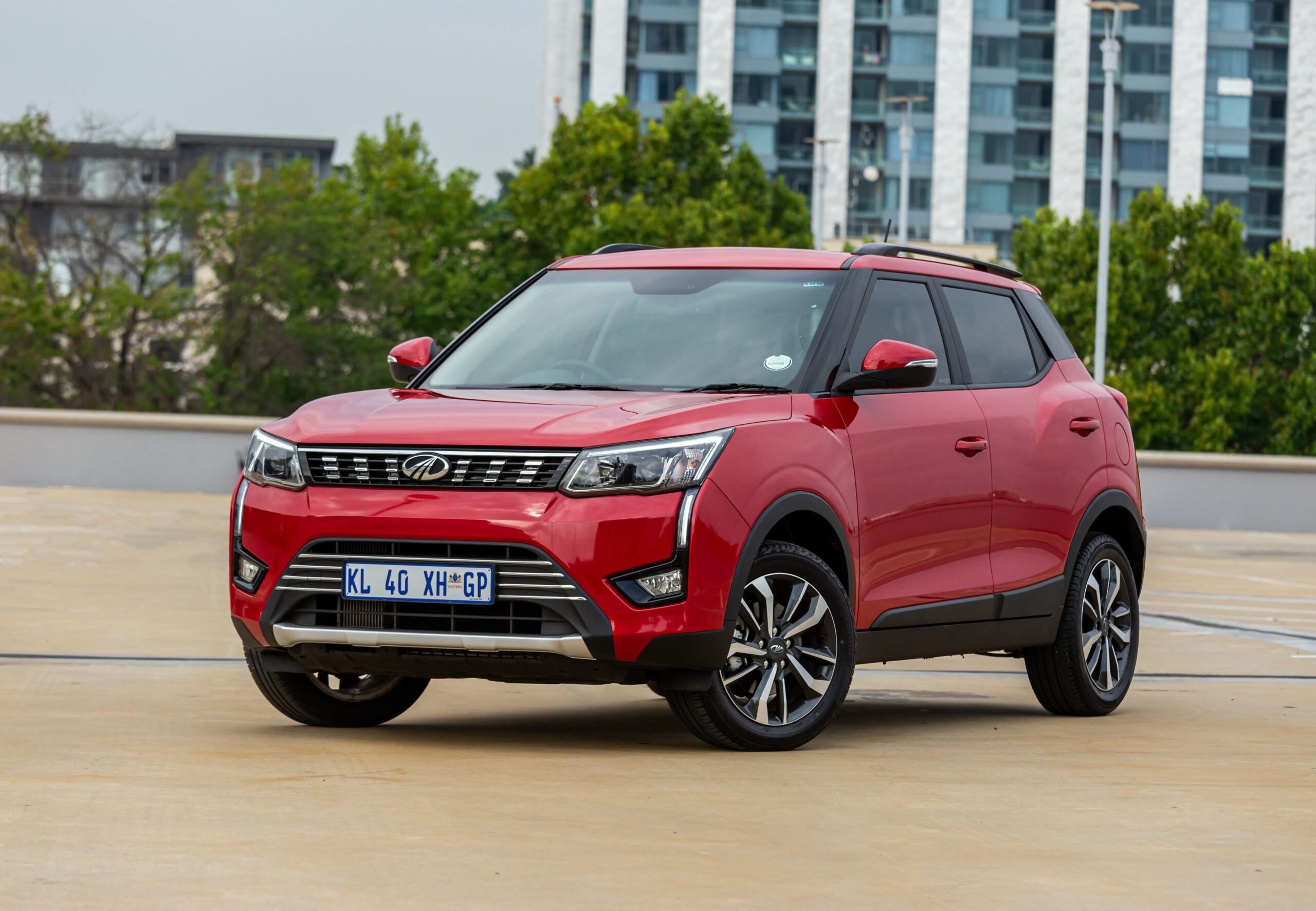 Initially launched in 2019, the Mahindra XUV 300 compact crossover  quickly became one of the brand’s top sellers. However, the pandemic wasn’t kind to the Indian based brand and as a  result, keeping stock levels at a satisfactory level  hindered growth. Fast forward to March of 2022, and we see the little Indian trooper back, refreshed and ready for more.

Safety is the name of the game

Back in 2019, the XUV300 was already regarded as one of the safer affordable options on the South African market, and the new and refreshed variant is no different. Eugene Fourie, head of marketing at Mahindra South Africa, stated that Mahindra South Africa’s goal is to build the safest cars in each of the segments they are represented. To this extent, the AA voted the XUV300 as the safest car in Africa and – as with the XUV700 and Thar – this crossover also received a 5-star NCAP rating.

The XUV300 was tested by the GNCAP for both the Indian and the South African markets. The product performed exceptionally, receiving a score of 16.42 out of 17 of adult protection after enduring multiple sides- and front-offset crash tests. Setting a new benchmark for crash safety in its class and for vehicles in Africa in general. It’s also worth noting that the entry-level variant received this impressive scorecard in crash testing. Not only the top of the range models, but the class-leading safety is present in all models across the range.

The XUV300 range is fitted with at least two airbags, electronic stability control (ESP), ABS brakes with emergency brakeforce distribution and disk brakes on all four corners. The whole line-up is available with speed-sensitive door locks, an impact unlock function that opens the doors in a severe accident, a collapsible steering column, pre-tensioners, and load limiters on the front seatbelts.

Mahindra prides itself as what they call a “listening company” and after interviews with thousands of Mahindra owners across various markets and segments, Mahindra South Africa is convinced that most concerns were addressed. Says Eugene Fourie: “One of the biggest complaints from customers was the Ivory interior – as such, the XUV300 is now available with a dark interior, also upgraded from cloth to black leatherette in the W8 top range models.”

Another significant upgrade is the infotainment system, with the older 7-inch screen being replaced by a new high-output system with a 9-inch screen.  All the models are available with the touch screen system and offer Apple Carplay and Andriod Auto as standard.

The lower-spec models also received some love, with the lower-end   models now sporting some previously absent luxuries such as  a rear window wiper and demister and a comprehensive satellite navigation system. Mahindra also included cruise control as a standard feature for models from W6 and up.

Among all the expected luxuries, the W8 flagship model received a dual-zone climate control, leather-clad steering wheel, a tyre pressure monitoring system, and a sunroof. The W8 also has a self-dimming rear-view mirror, automatic headlamps and wipers and finally, height adjustment for the driver.

The exterior received some minor tweaks, the most major being the new wheel design. The diamond-cut 16-inch wheel is available on all models apart from the entry-level variants, which has a steel wheel with a stylish wheel cover. The W4 SE features its own unique 16-inch alloy wheel with black and silver detailing. All the models also receive a 16-inch spare wheel, which provides more confidence than when travelling long distances.

The XUV300 is still available with both a diesel and petrol option although the diesel option has been canned in the entry-level W4.  The 1.2-litre 3-cylinder turbo-petrol engine delivers a decent 81kW and 200 Nm of peak  torque. The diesel variant is an all-new four-cylinder 1.5 turbo-diesel that provides a power output of 85.8kW and an impressive 300Nm of torque. Both engines are paired with a six-speed manual that drives the front wheels.

The South African automotive market is saturated with C-segment compact crossovers and the question is: what sets this particular player apart from the rest of the field? Most important is the impeccable safety status. You have absolute confidence when you drive this car, knowing that you’re safely wrapped in its award-winning structure. What could possibly be a deterrent for prospective buyers – the absence of an automatic transmission – is actually a positive in this case. Fourie explained that the AMT version available for the XUV300 was simply not up to Mahindra’s standards and as such opted to exclude it from the line-up.  Being someone who loves driving a stick, the six-speed gearbox is one of my favourite parts of the XUV300. It paired wonderfully with the turbo diesel engine and felt nippy through the urban launch route we followed.  The diesel also has enough power, and you rarely have to downshift to overtake or battle an incline, although the second gear did feel at tad powerless at times.

The black interior was an excellent addition and really gave the cabin a high-end feel, while the infotainment was dynamic and easy to use.  While we only spent about an hour behind the wheel, the ride was surprisingly with little road noise, and the steering feels relaxed and easy to manage.  To conclude, the XUV300 is a safe and well-packaged option and definitely worth your time and consideration if you’re  in the market for a compact SUV.