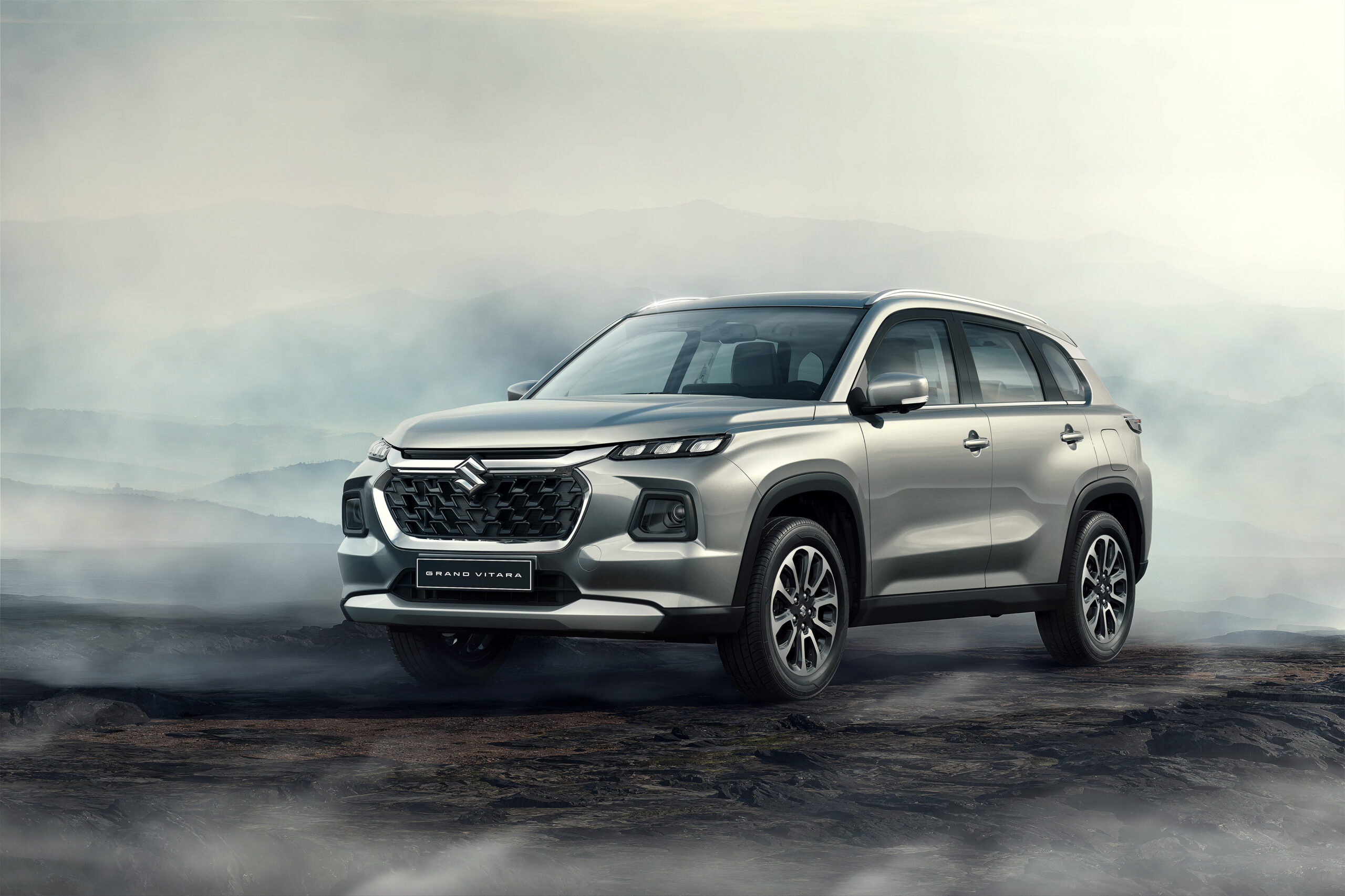 Suzuki fans will be delighted to hear that a brand-new Grand Vitara will be introduced locally in the first quarter of 2023. This news was shared at the recent Festival of Motoring, where the newcomer took centre stage on the Suzuki stand. This came less than two months after its debut in India, where it is produced at the Toyota Kirloskar Motor factory under the Suzuki/Toyota global alliance.

As the manufacturer’s flagship, the Grand Vitara will introduce a host of new technologies and a new level of luxury to the Suzuki line-up in SA. Among its many new and class-leading features are Smart Hybrid Vehicle by Suzuki (SHVS) technology, as well as Suzuki’s AllGrip Select All-wheel-drive system.

The SHVS incorporates an integrated starter generator motor that replaces the conventional alternator and is designed to deliver additional power to the engine during acceleration. The SHVS also regenerates energy during deceleration for storage in the long-life 12V lithium-ion battery, which is fitted to hybrid versions of the Grand Vitara alongside the standard lead acid battery.

The SHVS system primarily assists the engine during normal and more demanding driving conditions and in doing so, increases fuel efficiency and reduces emissions. It can, however, channel its energy to components such as headlights, air-conditioning and infotainment to reduce the engine load for further fuel savings.

The Grand Vitara will be available in two engine configurations, namely Suzuki’s well-known K15B 1.5 litre powerplant and the all-new K15C 1.5 litre dual-jet motor with SHVS mild hybrid technology. K15B equipped variants will be available in both manual and automatic transmission options, while the K15C-equipped variants will feature AllGrip AWD paired to an automatic transmission.

AllGrip Select is an electronically controlled four-wheel drive system that allows the driver to choose from four selectable driving modes – AUTO, SPORT, SNOW and LOCK – with a simple push-and-turn dial. By selecting between these driving modes, drivers can optimise their experience for fun, peace of mind or efficiency, depending on their needs and the road surface or prevailing conditions.

As the new flagship in the Suzuki range, the Grand Vitara will offer class-leading features such as a 9” high-definition touch-screen infotainment system, a 360-degree around-view camera system, head-up display and wireless smartphone charging on range-topping models.

Other must-have luxuries such as LED projector headlights, cruise control, 6 airbags, keyless entry with a push-button start system and intelligent climate control are fitted to the entire range.